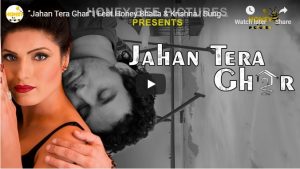 Krishna has done few songs as lead actor with renowned production house. Below are the links. 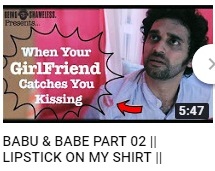 Krishna has been activelly involved with various Youtube channel partners for short script writing and acting, his acting have been praised along with the situational gags written by him. 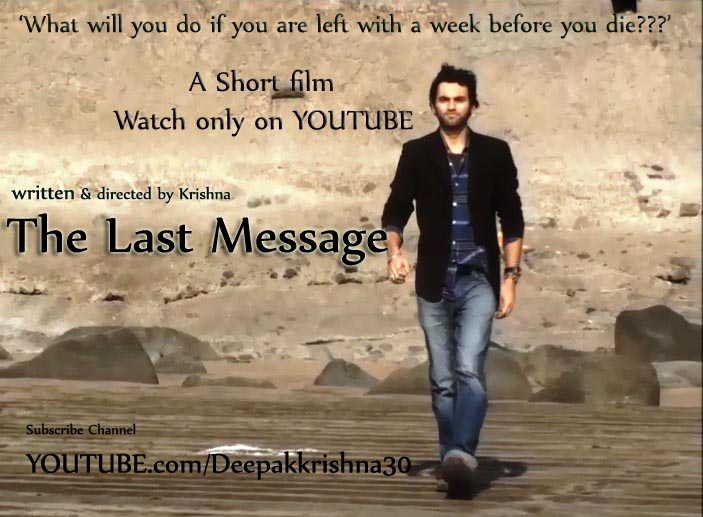 THE LAST MESSAGE- Short film by Krishna Verma-A must watch

From the author of best selling novel ‘I will love once again’ & ‘When Love Meets Ego’, presents an emotional movie about how we look at life even if we are left with few good days.

After the beautiful short film ˜THE LAST MESSAGE” directed by Krishna Verma, he came up with thriller. The 15 minutes short film is based on true incident and is shot in Pune. Krishna has done well in utilizing the limited resources and shot this movie with canon digital camera. Full Movie: